1959, by Richard Cardinal Cushing and staffed by the Sisters of Notre Dame de Namur.

Salem YMCA
The Swim Team competes at the Salem YMCA

Bishop Fenwick offers 27 interscholastic sports at a variety of levels which participate primarily in the Catholic Central League. Nearly 80% of the student body participates in at least one sport. Each year Fenwick sees numerous students continue their athletic careers at various Division I, II and III colleges and universities across the country.

For our Male Student Athletes:

For our Female Student Athletes

Bishop Fenwick is committed to fostering in its students a special love and concern for those in need in the world. Each grade level has its own service expectations, culminating in a Senior Service project of 40 hours which is an opportunity for students to understand, reflect, develop, and recognize the value and dignity of every person. Senior Service is a graduation requirement. Fenwick students as a whole average over 8,500 hours of community service each year.

Recently, Bishop Fenwick seniors have been accepted to colleges and universities across the country including Harvard, Brown, Penn, MIT, Boston College, RIT, Middlebury, Babson, Georgetown, Holy Cross, Clemson, Wellesley, Tulane, Savannah College of Art and Design, Boston University, Bowdoin, Notre Dame, University of California, and Villanova. The Class of 2018 was offered more than $15,500,000 in college merit Scholarships (not including financial aid) from colleges and universities across the country and internationally.

Bishop Fenwick’s on-campus auditorium, one of the largest on the North Shore, has a seating capacity of nearly 1,000 and a recently updated sound system and staging.

500, from nearly 50 communities in the greater Boston area plus international students. The male to female student ratio is 43% male, 57% female.

Fenwick has over 9,000 alumni living in every state (with the exception of the Dakotas!) as well as in numerous countries including Canada, China, England, France, Greece, Ireland, Israel, New Zealand and Sweden. Fenwick alums serve their country, communities, neighbors and families in a myriad of ways. They are educators, entrepreneurs, members of religious orders, firefighters, police officers, and members of the military. Just a few notable alumni achievements include a Pulitzer prize nomination for photography, a Fulbright Scholar, designing outfits for celebrities such as Ellen DeGeneres, being selected as a cast member of the hit TV show Glee, appearing on Broadway, starting a foundation in Africa to help children, being nominated for NCAA woman of the year, and serving as superintendents of schools from Peabody to Baltimore. 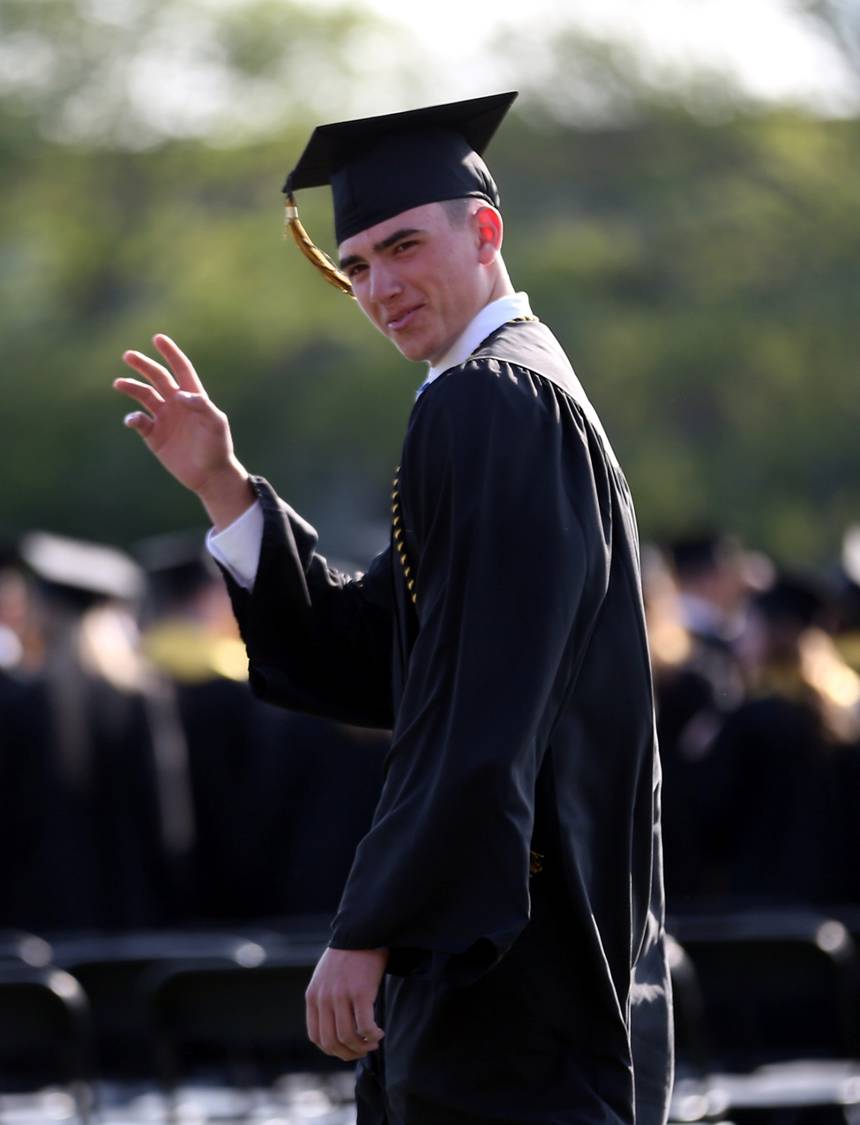